Church of Saints Quirico and Giulitta in Lezzeno

The church of the Saints Quirico and Giulitta is located in Roma Square, in the center of the town of Lezzeno, a few steps from the lake Como. Built in the sixteenth century and later restored, the church of Lezzeno was an integral part from Pieve di Isola, in 1780 it was elected the autonomous Parish of the Bishop Mugiasca.

The church opens in a first zone, divided into three naves, the remaining part is a single nave with two side chapels, the roof is made of stone slabs, the bell tower, built in 1856, has a square layout and is located on the left side of the building, in the rear. Inside the church of Saints Quirico and Giulitta, behind and above the altar you can admire the remains of frescoes by the painter Giulio Quaglio (1668 - 1751), superbly crafted carved wood organ and the wooden statue of the seventeenth century depicting a dead Christ.

Next to the parish of Saints Quirico and Giulitta we can visit the Oratory dedicated to Saint Marta. The church is developed with a single nave, a fascinating fresco in bas-relief of the sixteenth century stands out on the facade, two frescoes by Andrea de Passeris (1488 - 1517), depicting the Deposition and the Annunciation, are visible on the sides of the altar. Are notable the great vault of the presbytery and fine seventeenth century seventeenth century scagliola altar's frontal. To note the two benches in walnut dated back to 1619.

In the Oratory of Saint Marta was founded the Confraternity of the Holy Rosary, which was created in 1578 by Father Sala, making part of the Order of Preachers. 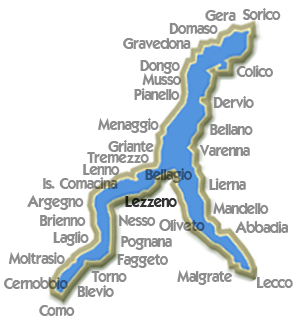 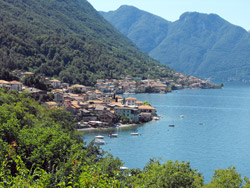 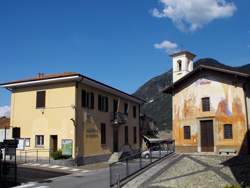 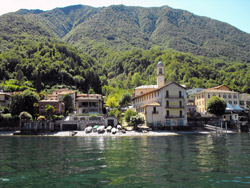 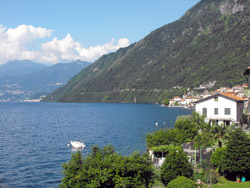 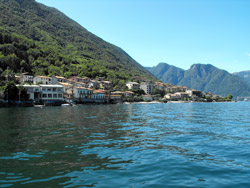 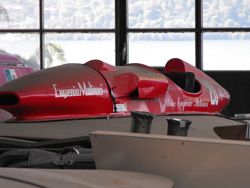 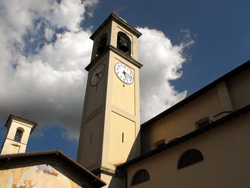 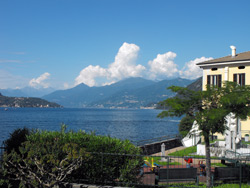