Dried shad, called Misultitt or Missultin in dialect, were at one time a precious food for inhabitants of lake Como; the particular processing allowed them to be conserved for more than a year: this characteristic made them a sought after canned good in past centuries. The first thing to do when preparing the misultitt is clean the shad well, piercing the neck and removing the insides, which is not to be thrown away, as it is the base of a delicious dish: the Culadur. For every kg. of fresh fish to be processed, you need 80 grams of salt. Proceed by alternating layers of fish and salt in a bowl, and covering it with a dish towel to then let it rest for 12 hours, during which the brine is formed; stir and let it rest another 12 hours. With a curved needle and twine, make a strings of fish; once they’re strung, rinse the brine off, and using a bamboo reed (called sbadaee) form the strings into the shape of an open mouth (that’s where sbadaee come in: yawn in dialect).

Hang them to dry, a few days is sufficient. When the fish are good and dry, remove them from the strings, smashing the heads and place the fish in a wooden or tin bucket, being careful to lay them in a fan shape, belly up, alternating with mature laurel leaves. Having placed the lid, put it under pressure with a press or with a leva jraneesa (French press), being careful to periodically clean the emerging oil, otherwise the fish will re-absorb it and go bad. If using a press, periodically turn the screw, while with the French press, the pressure is continuous. The shad fish transformed into Misultitt will ready to be consumed in October, even though they were caught between May and June. It is best to eat them with a little vinegar and oil, with a slice of polenta: that’s how fishermen eat them. 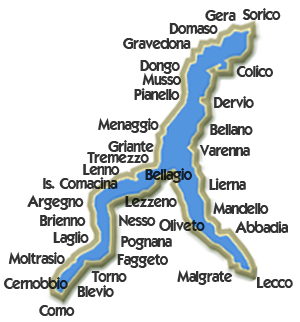 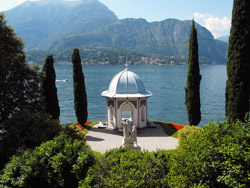 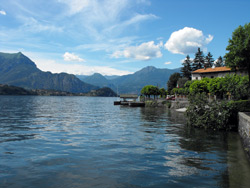 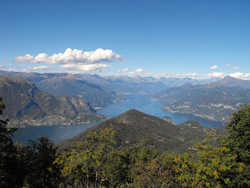