Villa Carlotta is a place of rare beauty. It was built at the end of 17th century for marquis Giorgio Clerici. In 1801 Gian Battista Sommariva, famous politician, businessman and patron of arts, bought the villa. Thanks to him, the villa had a fascinating romantic garden. In the second half of the century the Prussian princess Carlotta received the villa in occasion of the wedding with Georg II of Saxe-Meiningen, a botanic connoisseur, who made a lot of improvements to the park.

In April and May Villa Carlotta offers an authentic sea of multicoloured azaleas shaped in high rounded cushions alongside the garden paths. The effect is unique, because of the compact and thick size of the plants. We signal the Bamboos Garden, in approximately 3000 square meters, arranged according to the principles and techniques of the Japanese gardens, are to be found more then 25 different species of bamboos, some truly rare. The setting, which includes water features like waterfalls and brooks, interspersed with rocks, is greatly harmonious.

To preserve the historical memories of the ancient agricultural and gardening techniques and of several generations of very skilful gardeners, an exhibition of old tools, once used in Villa Carlotta, is displayed in a lovingly restored greenhouse. This selection include a press, a tub, a fire fighting pump, some sieves, watering-cans and barrels, a few wheelbarrows and all the tools required for the production of wine, and honey, to name but a few. Among the preserved works to the inside, we signal the sculptures of Antonio Canova and his school and the paintings of Francesco Hayez.

The Ente Villa Carlotta (Villa Carlotta Organization) now sees to the restoration and conservation of the villa and the garden, which also enriched the villa's artistic patrimony with neo-classical works of the ex-royal palace of Milan. Villa Carlotta - Tremezzo, via Regina 2 - Tel. 0344 40405 - Fax 0344 43689. 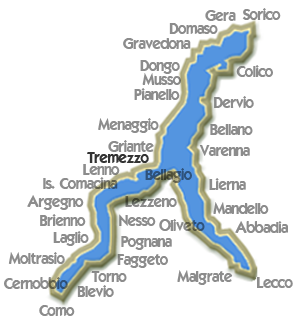 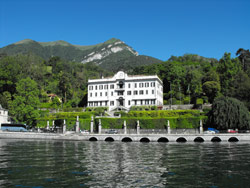 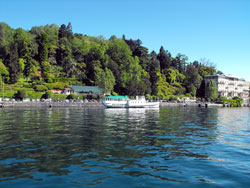 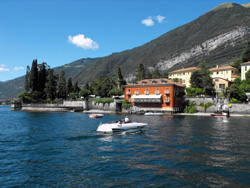 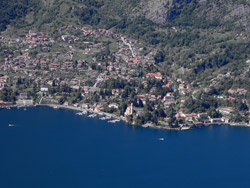 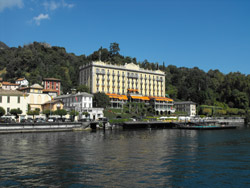 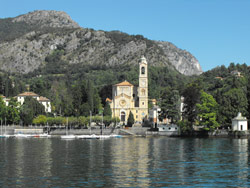 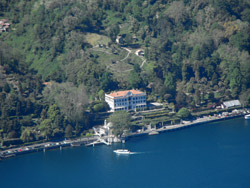