Villa Roccabruna stands in the town of Blevio, today, the building has been transformed into a magnificent resort that directly overlooks the waters of Lake Como. In the 19th century, the villa was known as "Casino Ribiere" from the name of the owner, Ms. Ribier. French Madame Ribier was a famous tailor and designer, in the early 1800s created amazing garments for Milan’s noblewomen. It was rumored that Madame Ribier was a very licentious woman, popular among women for her clothing, and among men for her debauched private life.

In 1827 the famous opera singer Giuditta Pasta purchased the property and entrusted the restoration project to her maternal uncle, architect Filippo Ferranti. The architect had a large manor built in neo-classic style, and two small dépendance as guest houses. The buildings, connected by tree-lined avenues, were surrounded by a magnificent garden, the singer nick-named the property "Villa Roda".

In the 19th century, the villa became a meeting place for artists, composers and singers. Here, Gaetano Donizetti completed his work "Anna Bolena". Vincenzo Bellini was a regular at the villa and his friendship with Ms. Pasta became legendary, and he wrote "Sonnambula" and "Norma" with the singer in mind as the starring role.

Ms. Pasta spent her final years in the villa, and died on April 1, 1865 at the age 67, and was buried in the small cemetery in Blevio. At the beginning of the 20th century, the Wild family purchased the property, in 1904 Villa Roda was demolished in order to make room for a new house, designed by architect Carlo Formenti: Villa Roccabruna. Throughout the second half of the 1900s, the estate had fluctuating periods, the end of which was almost ruin. Today the property, after a careful salvaging by entrepreneur Gabriele Zerbi, it has become one of Lake Como’s most exclusive places, the Mandarin Oriental Lake Como Resort. 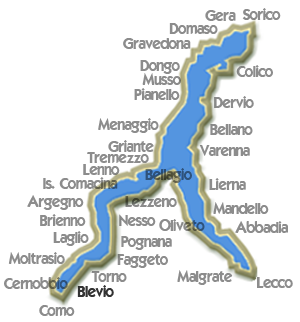 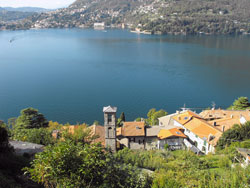 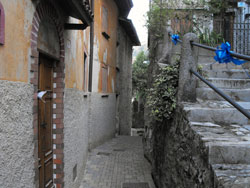 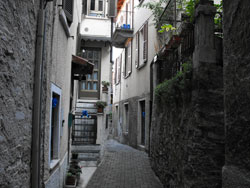 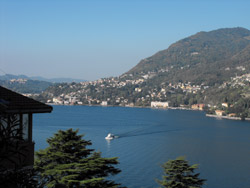 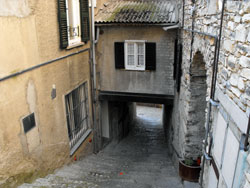 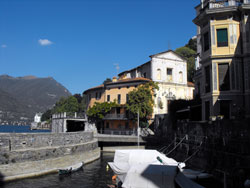 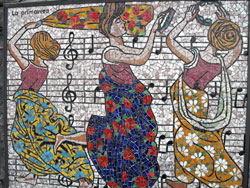 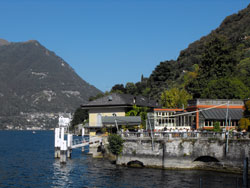