The churches of Brienno

The Church of Saints Nazario and Celso is just a short walk away from the waters of Lake Como, near the harbor in the old town of Brienno. Some documents attest to the presence of a church since the end of the thirteenth century, the Romanesque building underwent a major restructuring between 1615 - 1689, maintaining the unique baroque style till the present day. Inside the church with a single nave, there are frescoes by Gian Paolo Recchi, two fine stained glass windows of the XVI century and on the main altar an altar piece of Andrea de Passeri. In the churchyard stands the Monument to the Fallen, depicting an Alpine soldier in the act of throwing a stone.

The Church of Saint Vittore, also called Saint Anne's, is located at the entrance of the town; it's built on a rocky outcrop, surrounded by cypress trees. The church is one of the oldest of Lake Como. The bell tower with mullioned windows and walled corner pilasters dates back to the eleventh century, the building with a single nave - to the end of the sixteenth century, on the inside we find interesting seventeenth-century Baroque stuccoes. Not far away you can still see the tunnel that was a part of the defensive line Cadorna dating back to the First World War. 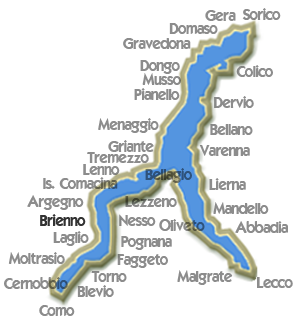 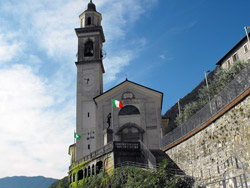 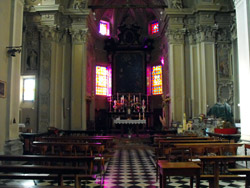 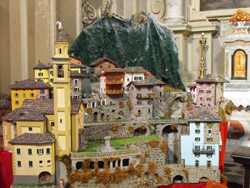 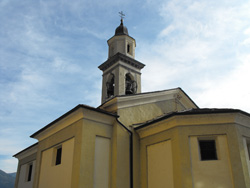 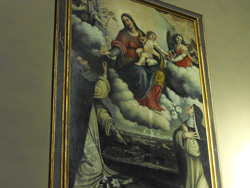 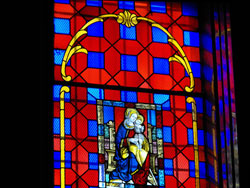 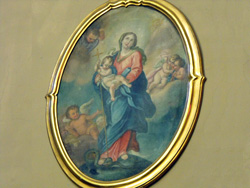 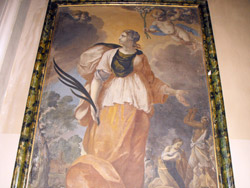