Careno in Nesso on lake Como

The picturesque village of Careno is a hamlet of the town of Nesso, the little village seen from the waters of Lake Como has a curious shape of an upside-down triangle. In the 13th century, Careno was independent, under the jurisdiction of the Pieve (Church) di Nesso, in 1928 it was merged into the municipality of Nesso. In this territory, there were quarries of the moltrasina stone, as the ancient houses testify, which were built of this valuable material. We find two churches in Careno: the church of San Martino overlooking the lake, and the parish of The Assumption, halfway up the hill, along the road that runs from Bellagio to Como.

The precise year of the foundation of the Romanesque church of San Martino is not known, probably before the 12th century. You enter through the beautiful portico, adorned by a mullioned window opening to the waters of Lake Como. The church has a single nave, and inside there are interesting, 16th-century frescoes recovered during recent restorations. The parish church of The Assumption was built in 1665, and the building unwinds across a single nave, the decorations are the work of Pietro Grossi realized in 1957. The stuccoes of the presbytery are attributed to Agostino Silva di Morbio and date back to the 17th century. Near the entrance we find a small baptismal chapel and a fresco of The Baptism of Jesus.

Climbing Monte di Careno at an altitude of 360 meters, we come upon Masera grotto, connected to the Karst complex of Pian del Tivano and Monte Palanzone. The grotto unwinds in long tunnels, waterfalls and pools of water. During the explorations of the beginning on the 1900s, they found ammonoid fossils, marine mollusks that appeared on earth 400 million years ago. Inform yourself before going as to the possibility of exploring the grotto, and only do it with expert guides and utmost caution. 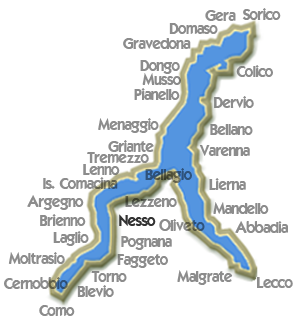 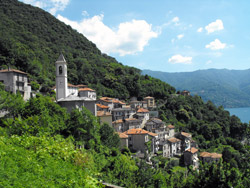 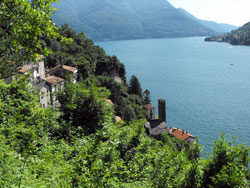 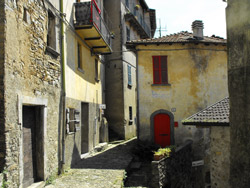 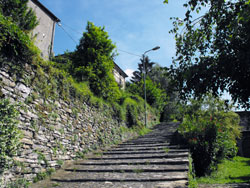 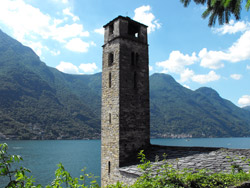 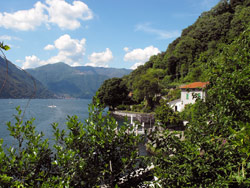 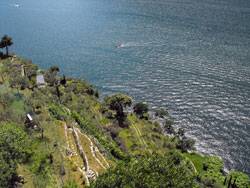 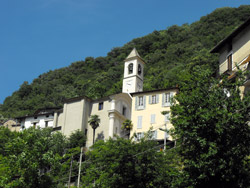