Palazzo Belgiojoso was built in 1772 by the Marquis Giacomo Locatelli of the Locatelli family of Val Talaggio. It was restored in 1774 and sold to the Princes Belgiojoso d'Este, to whom its current name is due. In 1794 the Princes di Belgioioso became the owners, the architect Pollack was called upon to arrange the adjacent vast park. Site of the Civic Museums since 1928, it houses the museum's Naturalistic and Archaologic Collections.

In the Lecco Museum of Natural History, the mounting is still the original one, it was kept because it by now represnets a rare example of natural museums of the early 1900s, and holds memories of the illustrius geologist, abbot Antonio Stoppani. The arcade and the courtyard which leads to the large garden serve as backdrop for theatrical performances of a certain level.

The Archaeological Museum, with materials coming from all over the Province of Lecco, are exhibited in chronological order: from early history to the Iron Age (Golasecca e La Tène) to the Romanisation to the Late Middle Ages. The 6th room is dedicated to Metallurgy in the Lecco area. Iron weapons and worked pots found in Castelnuovo in Valsassina are ascribable to Celtic and Pre-Roman populations. 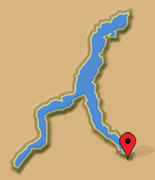 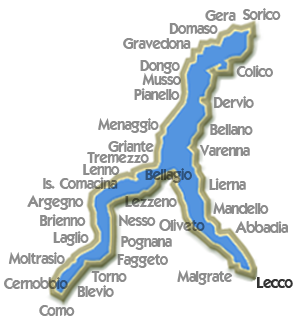 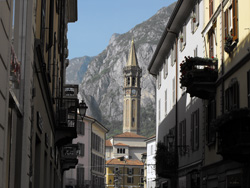 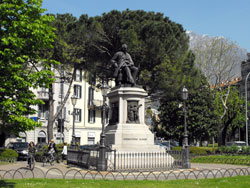 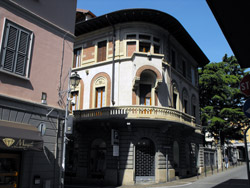 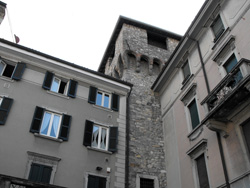 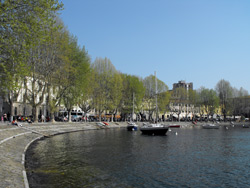 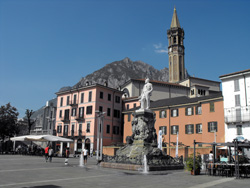 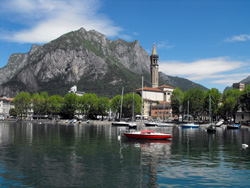 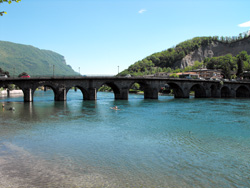