With three floors and an area of almost 30,000m², the neoclassical Villa Lucini Passalacqua in Moltrasio is one of the largest residences on lake Como. Built by the Odescalchi family in the second half of the 18th century above the remains of an ancient monastery, in 1787, it was acquired by Count Andrea Passalacqua, who engaged the architect Felice Soave to take charge of its expansion. The decoration of the villa’s opulent rooms was carried out by Giocondo Albertolli, while the frescoes on its ceilings are by Andrea Appiani, who also produced the fine depiction of a Madonna with Child (1790).

Villa Passalacqua’s magnificent park is a classic garden in the Italian style. Laid out in a series of terraces that sweep down towards the lakefront, it features geometrically arranged formal parterres, pools and fountains, and stone stairways. The gravel pathways leading down from terrace to terrace are set amidst lush greenery, including ancient olive trees, cypresses, cedars, palm trees, rose bushes and camellias.

After the death of count Andrea Lucini Passalacqua, the villa passed to his heir, Giambattista, who had decided to retire to Moltrasio after a life spent travelling and moving in high society circles. Giambattista Passalacqua acquired many of the precious books to be found in the villa’s library and was close friends with a number of celebrities, including the composer Vincenzo Bellini and the poet Carlo Porta, who both spent long periods of time at the villa.

Paying a briefer visit, Napoleon Bonaparte was said to have been greatly taken with the magnificent building and its elegant salons. In 1885, the villa was bought by the baroness Ruby von Sederhoelm. Later, in 1970, following a period of decline, it was renovated by its new owner, the writer Oscar Kiss Maerth. Since 2007, Villa Passalacqua has belonged to the US magnate Jim Cantwell. Offering eight suites with period furniture and first class amenities, the villa is currently used as a luxury location for corporate events and weddings. 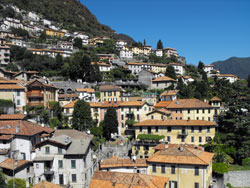 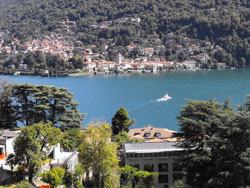 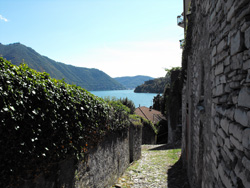 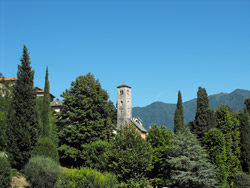 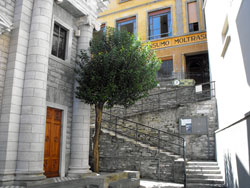 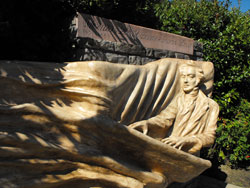 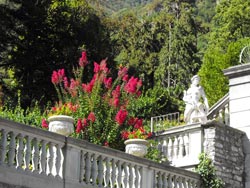 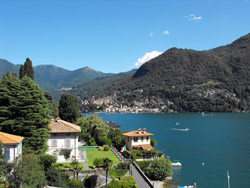