Villa Pliniana is one of the oldest and most beautiful of lake Como’s villas. Taking its name from Pliny the younger (61 – 114 AD), a Roman senator who came from Como, it stands alone, looking out across the waters of the lake, while behind it a majestic waterfall divides the mountainside in two. The grounds of the villa contain an example of a rhythmic water spring - a rare natural phenomenon - which was described by Pliny the younger and studied by Leonardo da Vinci.

Built in 1573 by the governor of Como, Giovanni Anguissola, the villa over the centuries has had numerous owners. In 1590, its construction was completed by the Visconti Borromeo family, while in 1675, new owner Francesco Canarisi had a chapel built here to Saint Francis. The prince Barbiano di Belgiojoso bought the residence in 1840, and in 1890 his heirs sold it to the Valperga family from Masino.

A long and illustrious list of guests have stayed in the villa, including writers and poets (Foscolo, Byron, Shelley, Manzoni, Fogazzaro, Berchet, and Stendhal), musicians (Rossini, Liszt, Bellini, and Puccini), scientists (Volta, Spallanzani), and emperors and princes (Holy Roman Emperors Francis I, Joseph II and Francis II, Napoleon Bonaparte, Margherita of Savoy). Since 1983, Villa Pliniana has been owned by the Ottolenghi family. Patient restoration work taking almost thirty years has finally been completed and the villa - now one of the lake’s most luxurious and exclusive resorts - is managed by the US-based group Sereno Properties. 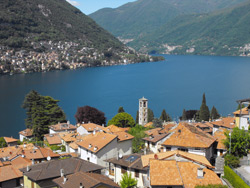 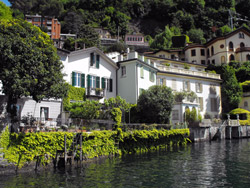 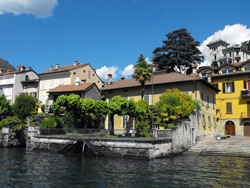 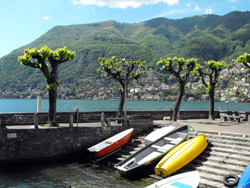 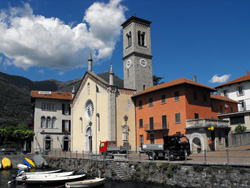 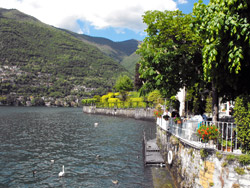 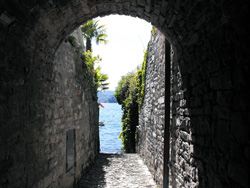 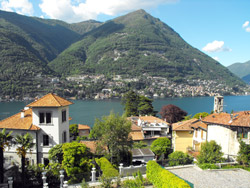