Invention of the battery

The battery of Alexander Volta

The invention of the battery places Alexander Volta in a crucial place in the scientific and technical development: the resulting stimulus to Science is already evident in its immediate applications (in the study of the substances electro-chemical composition) and in the contextual birth of electrochemistry.

The battery is universally considered Volta's most important invention. The prototype of this device, which he himself defined as an electromotive appliance, was brought about in Como at the end of 1799 and announced with a signed letter of March 20, 1800 addressed to J. Banks, President of London's Royal Society.

The battery is therein described as the connection of two metals followed by a humid conductor, repeated again and again, that is a long chain of these three species, in the same order.

The invention of the battery is not a thing of chance, but is the surprising result of years of study and of experimental research on the theory which Volta himself had developed as to contact between two dissimilar metals, among which a passage of electrical charge is manifested.

The coupling of different metals, alternated by humid layers which assure the communication between one couple and the other, and impedes the action to the contrary would be, for Volta, enough to justify it its function. Only later, with the development or more suitable electrochemical models, would the phenomenon be adequately described, attributing the essential function, unknown to Volta, to the electrolyte solution.

With the battery, electrical current is rendered available, a phenomenon, which in nature is generated only by the action of mankind. Electrochemistry will specify that the essential function of the solution (of the Voltaic humid element) in the battery, without contradicting the Volta's contact theory. 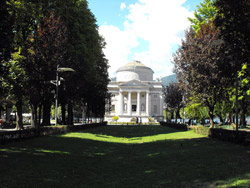 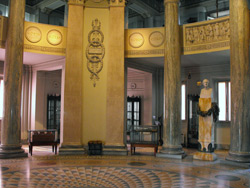 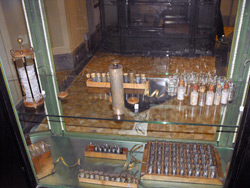 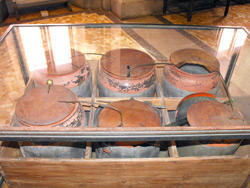 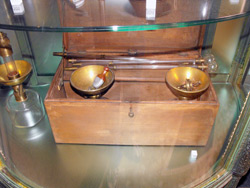 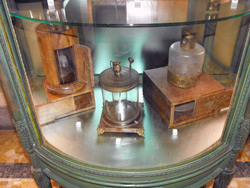 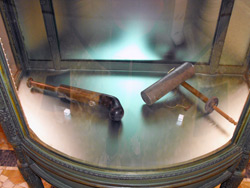 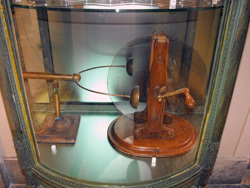