Villa Serbelloni has a very ancient history, already property of the Sfondrati family in 1566, passed on to be property of Count Alessandro Serbelloni to whom he dedicated his soul and body. The external aspect, extensive but with simple lines, was not changed; the inside was carefully decorated, from the vaulted and coffered ceilings, to the paintings and pieces of art. The Duke Serbelloni, however, was more interested in the immense park than the villa, and spending exorbitant figures, had tracks suitable for vehicles, driveways, and paths build for an extension of nearly 18 km.

The Duke died in Bellagio, in 1826, the villa was passed onto his children, Giovan Battista and Ferdinando, and progressively fell into disuse after the death of them and their heirs. In 1870 they rented the property to Antonio Mella who made it an annex of the Great Britain Hotel; in the end, in 1907 they sold it to a Swiss company who turned it into Albergo Serbelloni. The hotel was purchased by Princess Ella Walker who left it as an inheritance in 1959 to the Rockefeller foundation.

Today the villa is used as a place to stay and a meeting place for scholars. Many were the illustrious guests who stayed in the villa, we can remember when it was still the property of the Sfonderati family: Emperor Massimiliano I, Leonardo da Vinci, Lodovico the Moor, Bianca Sforza, and Cardinal Borromeo. In the 19 th century the rank of guests was impressive: Pellico, Moroncelli, Emperor Francesco I, Queen Vittoria, Kaiser Guglielmo, Umberto I; writers such as Manzoni, Grossi, Pindemonte.

The gardens of Villa Serbelloni may be visited every day except Monday, from April 1st to November 1st only by a guided visit which lasts about an hour and a half. Tours begin at 11:00 and 15:00 from the Promobellagio office in Piazza della Chiesa 14, Tel. +39 031 951555. The Park is owned by the Rockefeller Foundation which has kindly allowed the town of Bellagio to organize guided visits. 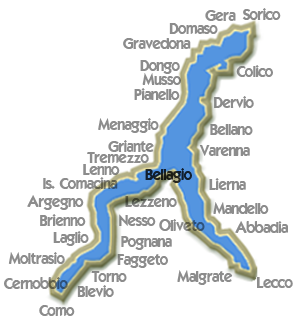 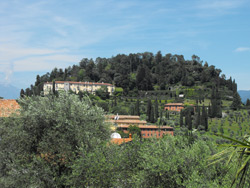 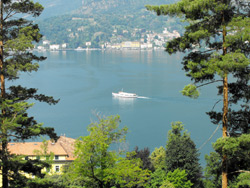 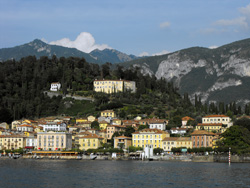 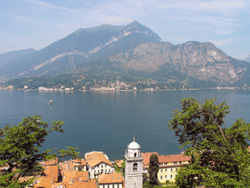 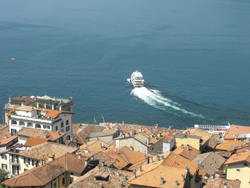 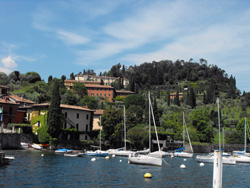 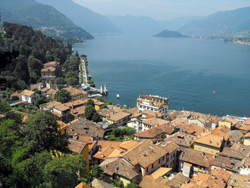 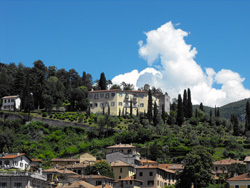